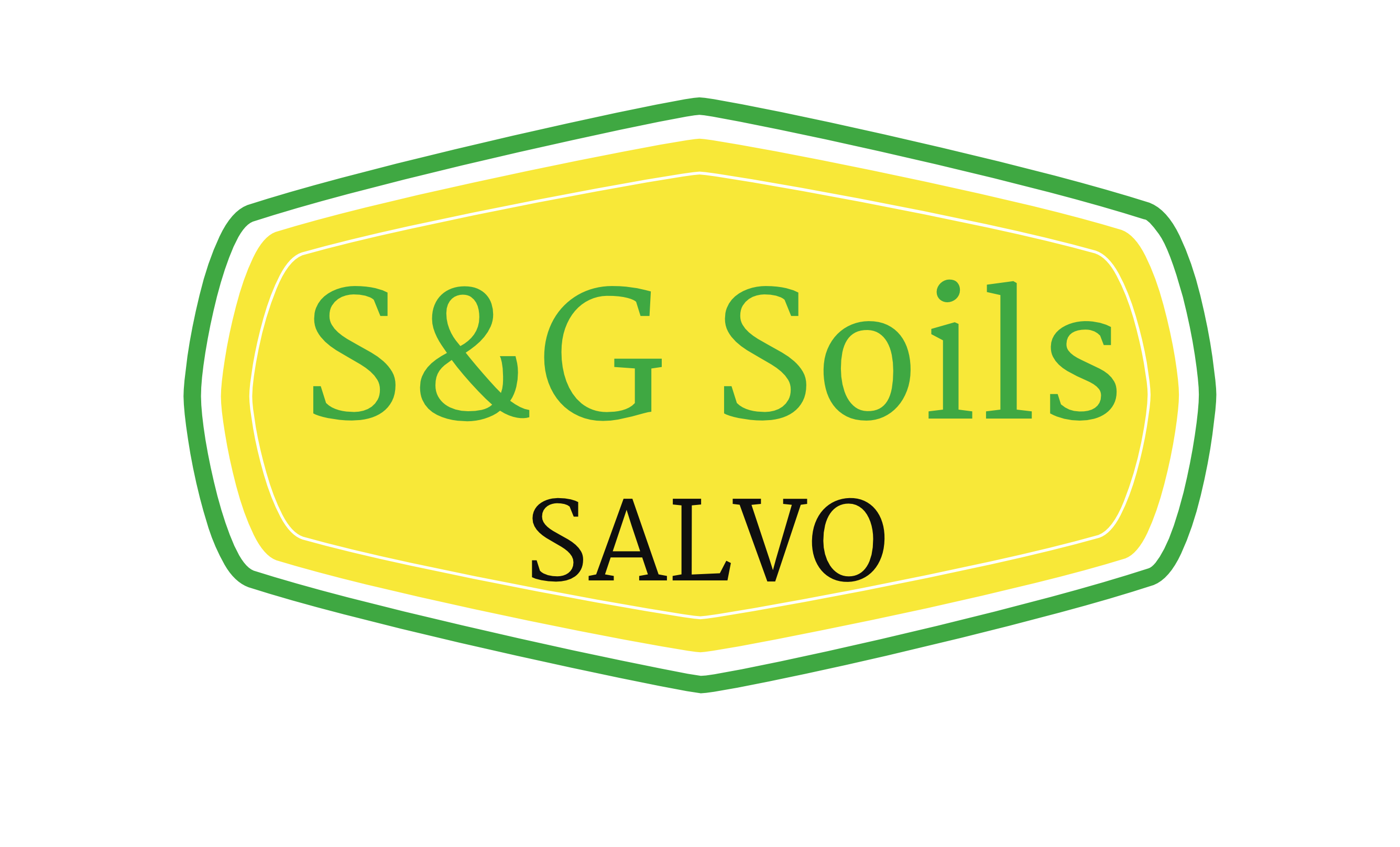 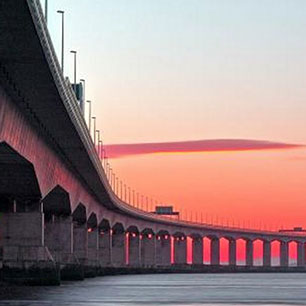 S and G Soils in collaboration with Costain were a key partner for all of the Haulage & Aggregates for the widening of the M4 towards preparation of the Second Severn Bridge Crossing Project. This project started on 26th June 1992 and was completed around May 1996. 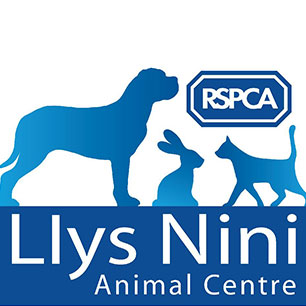 S & G Soils completed a large ground reclamation project at Llys Nini Animal Centre, Penllegaer, Swansea which is situated in 80 acres of Eco Friendly land, with an environment sensitive to any large-scale change. 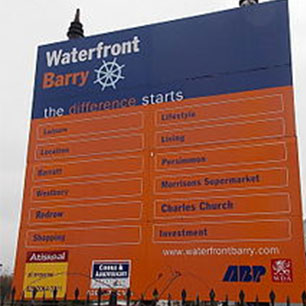 S and G Soils is currently working on the £230 million development supplying Aggregates, Haulage & Tipping facilities as and when the need arises. 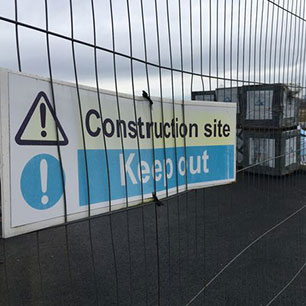 S and G Soils have been part of the above on-going projects for almost 2 years providing Haulage & Tipping Facilities along with Aggregates as when the need arises. 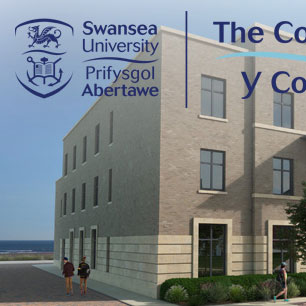 In partnership with Afan Landscapes and E&TL Jones for almost 2 years S and G Soils have been supplying Aggregates, Haulage & Tipping of materials at the new Swansea University Campus at Fabian Way, Swansea funded by the Welsh Government for £400 million.

In partnership with Afan Landscapes we supplied topsoil for all the landscaping areas of the new development of Morriston Hospital Swansea.

Please call us for a competitive quote on

Email us at : [email protected]